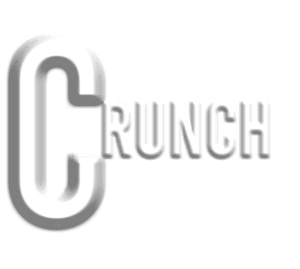 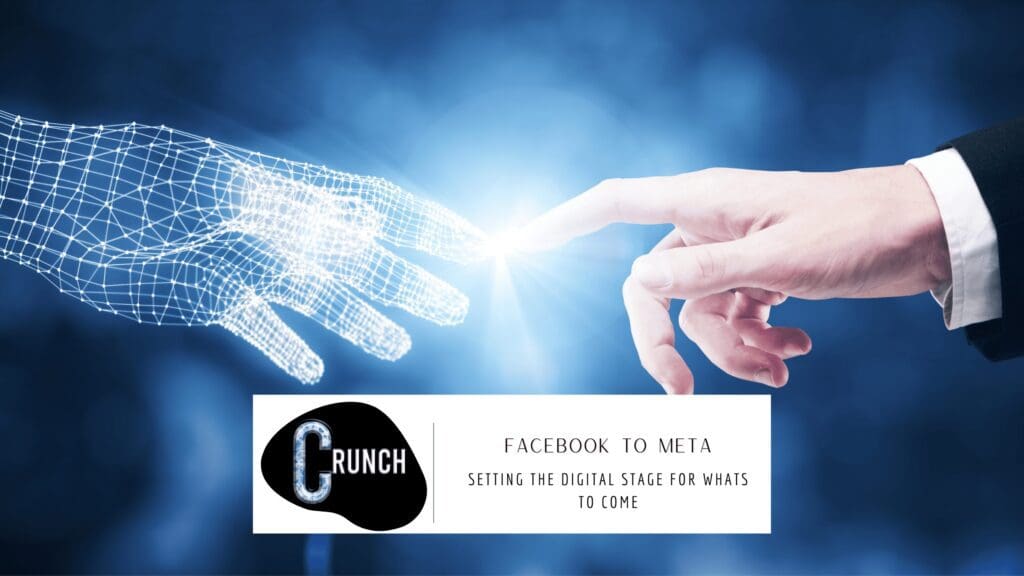 The world is constantly changing and evolving and most of that is thanks to technology. Technology, the way we utilize it and the companies that house it are the same way. You may have noted a specific headline in the last while regarding the world’s largest social media empire, Facebook. After announcing that his company was ditching the name Facebook, on October 28th, 2021, Mark Zuckerberg introduced Meta.

Facebook is best known for being the popular social media destination which many of us utilize. But Facebook is also the parent-name of the larger company. The company includes the site Facebook and apps like Instagram, WhatsApp, Oculus VR and more. So, while the social media platform is and will retain the name Facebook, Facebook the company has become Meta. This rebranding is part of the company\’s grand scale plan to develop a virtual world which brings together their apps and technologies under one new company brand. Meta’s focus will be to bring the metaverse to life and help people connect, find communities, and grow businesses. 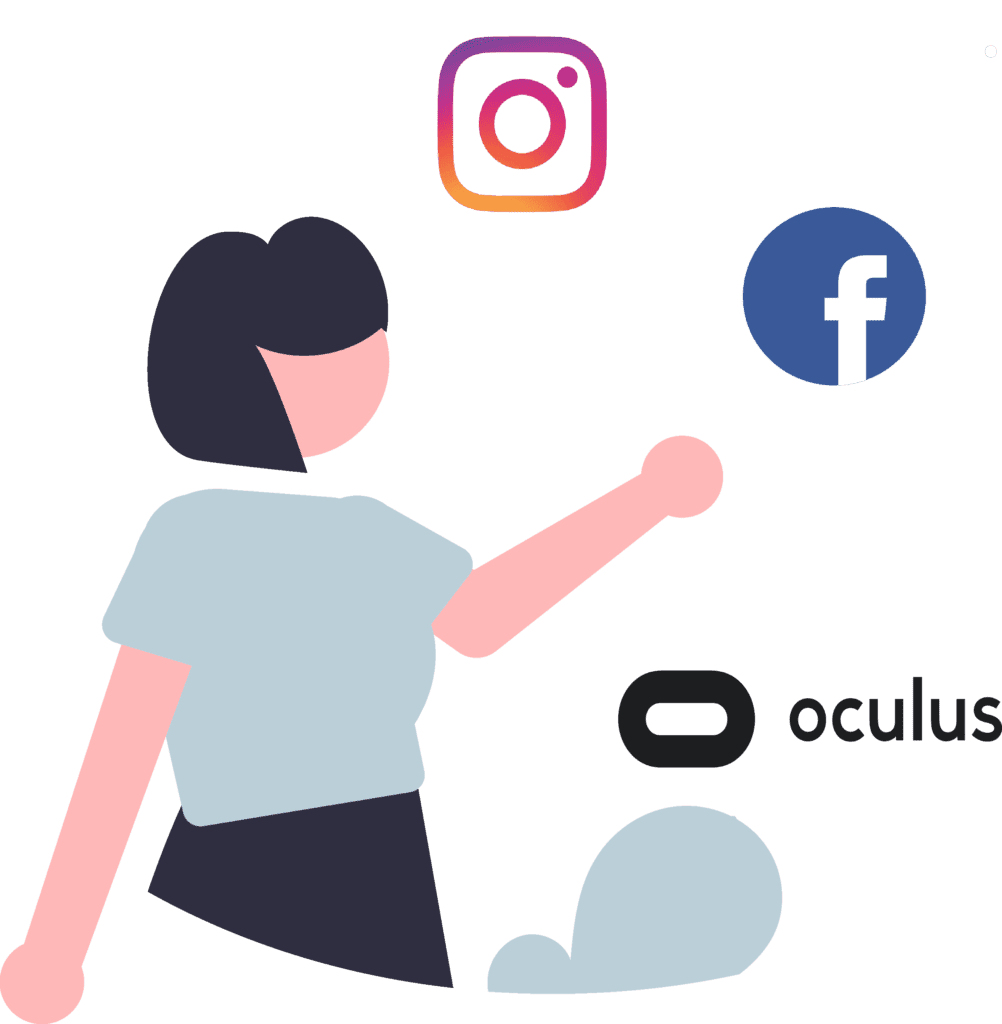 Ok, hold the phone. What does meta even mean?

Well, first, Meta is a prefix. A word put before another that means after or beyond, to operate at a higher level, or change. For example, metacarpus (the finger bones after the wrist), metalanguage (language used to describe another language) and metamorphosis (a change of form). But it has another meaning in pop culture. To describe when something is being self-aware. For those familiar with the stage, movies, and television, it’s like “breaking the fourth wall”. Doing something that acknowledges the audience is watching you.

Now, what is a metaverse?

Well, it’s described as a means of manufacturing immersive digital spaces for a range of human activity. In English, it’s a virtual world you can plug yourself into and do, in theory, almost anything. Basically, a digital world where people can move between different devices and communicate virtually. A movie night featuring The Matrix and Ready Player One could serve as a good visual representation. Current implementations of the metaverse can be found in video games and virtual reality. Zuckerberg claims that the metaverse would be a place where people could interact, work, and create. He also expects it to reach a billion people within the next decades becoming the successor to the mobile internet.

Well, this is all great and all. But where does it go from here?

We are still in the early stages and there is currently lots of guessing as to what the metaverse will look and feel like. Speculation suggests that the metaverse might include online shopping and social media interactions. But let’s be quite clear. Meta doesn’t own rights to the metaverse. I wouldn’t rule out that we can expect to see other tech companies come out with their visions of a metaverse soon. There are always going to be other players in the game.

While Meta claims this change comes from a lack of representation of everything that the company is doing today, some feel it serves as a distraction from investigation, regulation and independent oversight needed to hold Facebook accountable. A rebranding could be part of an effort to overhaul Facebook\’s reputation and turn the page following a series of recent PR nightmares. For now, we’ll have to wait and see what impact a name change might have on the future of the company, both in the metaverse and the real world too. But we can be sure, the sights are set on the future and like all aspects of the ever-changing digital world, we can expect an explosion of innovation. 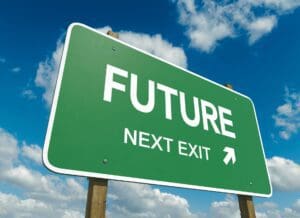 Have any project in mind? 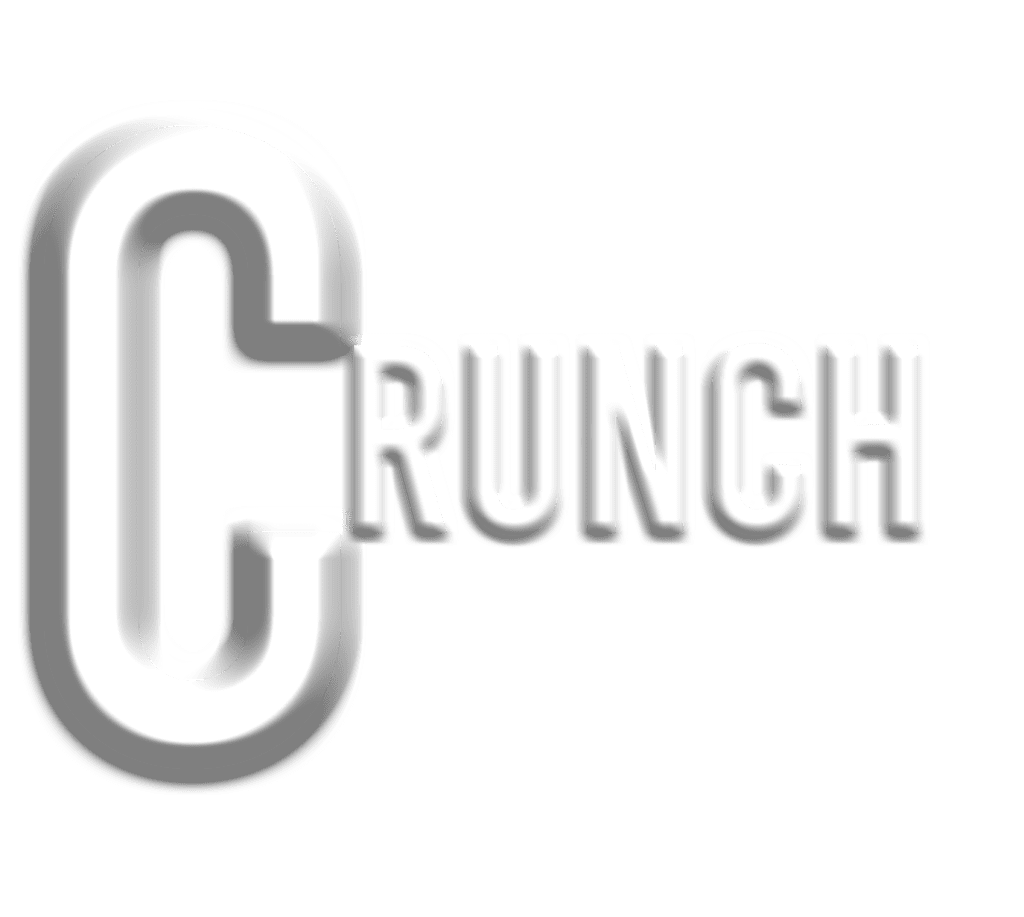